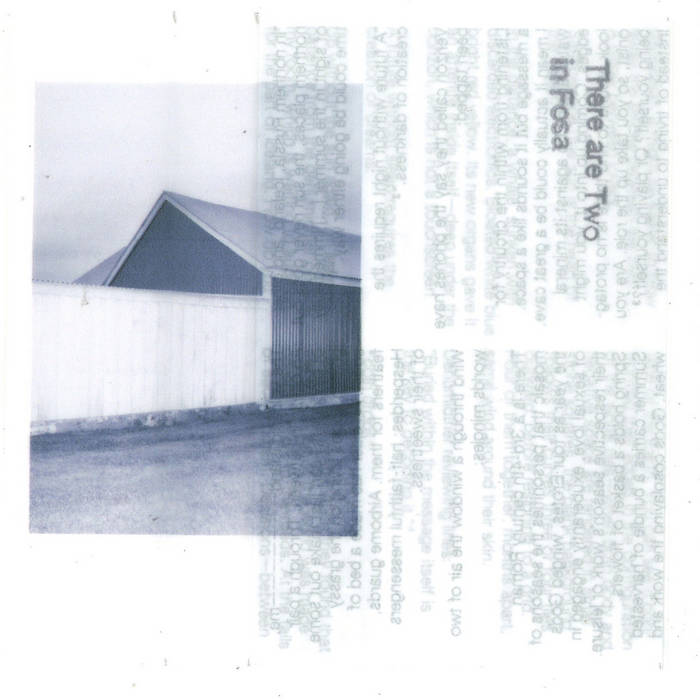 “In northern Russia, Iceland, and other northern places, the sun never goes out of sight in the summer [...] Immediately time could be going either way.”

“A future without night requires the creation of darkness.”

Verizon called they say the phones have been tapped:

Listening from within the circuitry for a message but it sounds like a space. I mean it actually could be a great cave, water lapping up against its mineral edges. Coming up into it, you might look around to find there is no protagonist, so you take up the role. Are you being yourself? Or playing yourself? Instead of trying to understand the distinction, it might be easier to blow away the smoke between the two. A pillow between lovers.

Stethoscope (the sun is the heart of the moon):

In the distance, a whale, sunken with discarded electronics. Bloated white blue bright red yellow. Its new organs gave it an afterlife inside itself—deep under the horizon, which is not a touchscreen.

A future without sleep requires the creation of dreams:

Up without the sun again. I’m learning patience from the dehumidifier outside my room, which is waiting to audition for the part of Iceland. How do you describe the shape of a house from inside one of its rooms? If your house is up on stilts above a cornfield sea like mine is, leaning out the window is too dangerous. You could more easily study the inside, and make a map of the exterior from within. We were all reading on a bench by the river’s edge. “Facts are perceptions of surfaces.”

A colony of ants might disobey their programming for it, taking the messages personally:

Sometimes electronics don’t communicate, here they do something half-way. It’s half dark out and I look to a row of windmills only visible by slow, red fluctuations. Their pattern is a constellation in perpetual formation. A tapestry of mythic tales unrolling behind my eyelids [...]

The volcanic island————————————————————me. An ocean in between. Through a pair of binoculars I can just make out some golden apples laying on the grassy coast. An eider has made a bed of feathers for them. Airborne guards, Hesperides: half-faithful messengers of their sweetness.

Wind through a window the air of two worlds mingles:

There is a 3rd-4th century Roman mosaic that personifies the seasons of the year as four Erotes, winged Gods of sexual love, exuberantly engaged in their respective season’s work or leisure. Spring holds a basket of flowers. Summer carries a bundle of harvested wheat. Gods cosplaying the work and time of the Earth. You can see it confronting their edges in the configuration of the white tiles—when both body and negative space are rendered in small stone squares, the blank background follows their curves three or four tiles outward, before resigning to a grid. Four of them together, months apart, same wind around their skin.

Dehumidifier reviewing lines: “Buried within the message itself is the key to decoding it.”

Upon close examination they found that the substance of the world was made up of little fork-in-the-roads. At the tails of each moment. Decisions—between two, of which one prevails and the other remains potential energy. Every color, inlayed with mortar, in continuous completion of some image. Maybe when dispossessed of the sun’s edge you become more aware of double-sidedness:

Bandcamp Daily  your guide to the world of Bandcamp